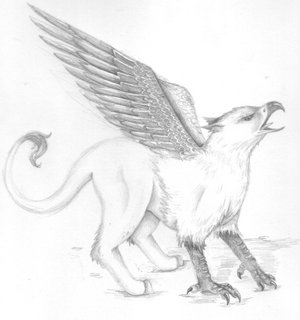 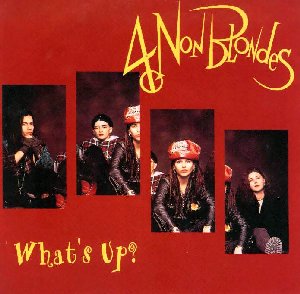 The two largest selling non fiction books, year after year, are The Bible and The Diary of Anne Frank, respectively.  Since we respect everyone’s beliefs up here in The Attic, feel free to mentally re-categorize The Bible into fiction in your own mind and pop The Diary of Anne Frank into the number one non-fiction spot.  No one here will spew vitriol in your general direction or hate or nuthin’.          Heck no.

You believe what you want to believe and we will agree to disagree respectfully, like democratic republic people should.   The Attic is a bastion of tolerance:  sort of an anti-Fox News, anti-Tea Party mythical gathering place.  What a boring, stagnant world it would be if we all agreed.   And so vanilla, absent Jerry Springer, Judge Judy, and their public argument forums.  Conflict is inevitable in all non electroshock therapy treated relationships and most conflict breeds tighter bonds and better solutions.  It’s like welding without the need for protective eyewear, special gloves or evil union dues. 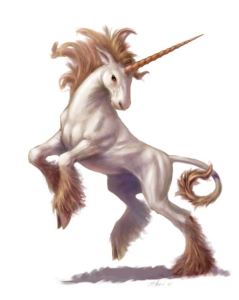 Starting with the expectation that all things generally end poorly allows for relatively dispassionate mitigation of the events leading up to the end.  Having a mitigation plan in place in the first week (the sunshine and happiness week) can often change the poor ending.  Joey Heller would be proud of that logic.

Great, ethical divorce attorneys will advise their clients to lay all their cards on the table and have a legal separation document in the first ninety days while there is still modicum of love left in the relationship.  Great relationship counselors will advise couples to set up the rules of engagement on fighting while everything is peachy.   When you have that Fight Plan in place at the beginning, it makes everything easier come fight day.     Timing is everything and no one should ever start a land war in Southeast Asia.

In the “you teach best what you most need to learn” category, will also throw out (as a share) to the group right now that I may be the worst argument partner in the history of arguing.   My head is as thick as Stanford’s Linear Accelerator and my memory more durable than a parade of elephants.  The actual “marriage” part of my singular later-in-life marriage lasted as long as the maximum life span of the American Newt.   One of the box shapes in the root cause analysis on that thing ending poorly has a smiling picture of me, most likely in a colored Kangol hat.   Do as I suggest from the grape jelly covered bully pulpit……….….not as I do. 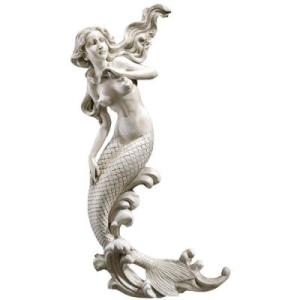 Let’s jump outside the person to person dating/marriage relationship analogy and talk dogs and cats.  Most have raised a puppy or kitten to adulthood and all have had to train their respective pets in some fashion.  Not those of you that live with 14 cats and 5 dogs in a doublewide in West Virginia.  The rest of you that live in the first two standard deviations.  West Virginia is in the special category.

Never cater an explanative to the outlying tails of the distribution.  Always write for the median using a least common denominator assumption.  Apologies to those of you with 14 cats and 5 dogs living in a West Virginia trailer park.  This MLOG is not for you.  Please feel free to hit the link up there and go back to the White Zombie dance off page.  That MLOG was designed special for you.     And BenHur, of course.   No one puts BenHur in the corner.

Back to the puppies and the kittens.   Let’s say you did not want your cat’s filthy litter and urine stained paws on your kitchen counters.  Did you start squirting that cat with a squirt gun when it approached the counter as your cat closed in on its second birthday?  Heck, no.  You squirted that kitten day and night when it even thought of jumping on that counter.   You may have even squirted the kitten with the squirt gun sometimes just for fun when you had a few too many glasses of Meritage.   It’s OK.  We all do that.   Some of us do it all day every day because we have far too much time on our hands and too may squirt guns in the house.

Those of you with puppies took that puppy out of their crate and out onto the tree lawn when the sun came up.  As you learned your puppy’s routines, you took your puppy outside to pee when you saw that look in their eye, right?  You did it from day one, as opposed to letting them pee on your carpet between play sessions in the living room.

All relationships have the potential to grow through arguing.  The best way to grow through arguing is to set up the rules well in advance of Fight Day.  It is exactly the same as training puppies and kittens as opposed to dogs and cats.   Always start at the beginning …………..with the end in mind.  This also applies to business.

Let’s say that last week you added a brand new customer to your customer list and each of you is positively glowing.  Lots of “thank you’s” on your side and lots of “we are so happy that you won” on the customer side.  What an excellent time to discuss future discord!  Many shy away from this discussion in business and personal relationships, fearing it will mess up the bon bon and champagne moments.

Within the first week, have a face to face adult business conversation about Fight Day.    Start the conversation by saying; “conflict is inevitable in all relationships, this one included.”  Agree that each of you is going to drop the ball at some point, discuss where you have each dropped the ball in past business relationships, and discuss how you are going to resolve conflict and mistakes when they pop up.   If you choose this road less travelled, you are going to laugh when you get to Fight Day.

If you have that Fight Day convo in the first week, you are going to work through the challenges far more effectively than those who believe there is some sort of mythical perfect relationship out there.  You and your customer will most likely stop in the first five minutes of the first argument and say “we saw this one coming from day one and we were both right”.  Ten minutes later you are going to hug it out and move on.  Bing, bang, boom. 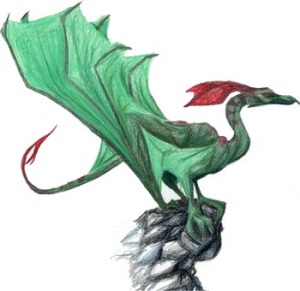 Like anything, that mythical, perfect relationship is possible.  An eternal optimist, I grant the possibility that griffins, unicorns, mermaids, and dragons exist.  It’s possible. 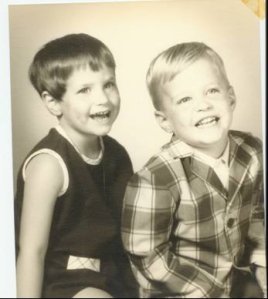 (was blonde for 23 days very early in life)

I wake in the morning

I take a deep breath

And I get real high 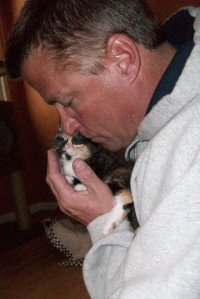 Post Script:   Received an email last week asking how this stuff gets written.  As shown in the photo below, we set up three computers in a serial configuration.  The computer on the far left chooses the music based upon an algorithm derived by gnomes in Northern Ireland.   The middle computer is the one we use to track Matt Damon.  It is also the one that chooses verbs and analogies.  The computer on the far right takes input from random bots that scour the WWW daily to take the pulse of the world.    Monday through Sunday, 24/7, The Attic looks like this: 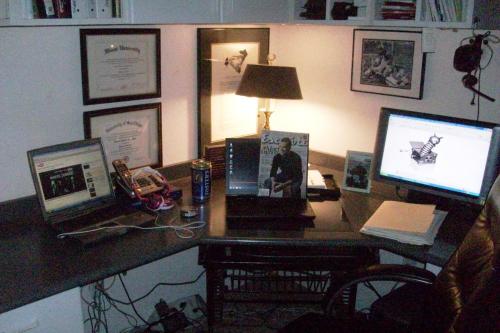 Once a day, all this information is compiled onto a fourth computer linked to a load balancing, data server farm in an Omaha, Nebraska.   Last but not least, I take the output data, grab a magic 8-Ball and randomly choose words that look really, really, really cool next to each other.