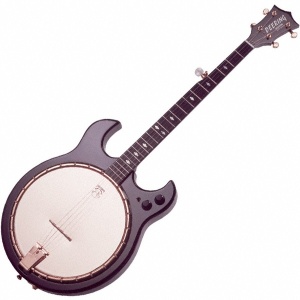 (Please right click on the link below to open the suggested background music to this morning’s examination of derivatives and the slightly veiled announcement of MullyOpes Aid (Joeapalooza) 2010….all proceeds to benefit Street of Dreams in San Diego.  That is some bad ass banjo playing.  If this song does not give you goose bumps, you are a zombie.  No, you may not have a bite of my brains.) 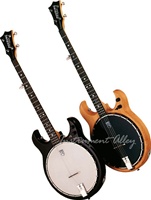 Something possessing, or marked by a character not present in the ancestral form.

The derivative of a function represents an infinitesimal change in the function with respect to one of its variables.

An asset that derives its value from another asset.  Call options, put options, convertible bonds, futures contracts, and convertible preferred stock are examples of derivatives.

“Listen to the best things with your ears
Reflect upon them with clear thought.
And choose between the two ways of thinking.
At the world’s end
He, of holier spirit, that chooses the Right . . .
And shall inherit the Best existence.
He that follows the Lie and chooses the worst
Shall inherit the worst existence . . .
If you choose wrongly and rush to violence
You enfeeble the world of men.
If the right choice is made
Then, in the hereafter, all shall be well.”

All proceeds to Street of Dreams….musicians for eduction