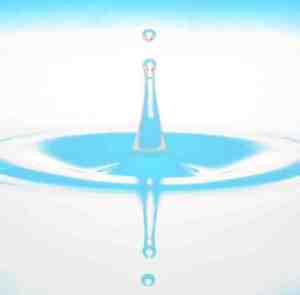 (Please right click on the link below to cue up the suggested background music in a new browser window.  Oh my…..it’s the Jesus and Mary Chain.  Oh my.) 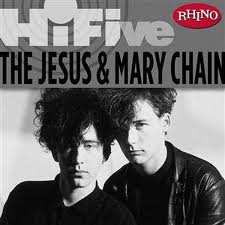 Over the past four years, we have discussed my penchant for pursuing impossible crushes, mostly of women singer songwriters because nothing raises the goose bumps on my arms faster than an amazing woman singer song writer.   The combination of beauty and music making is 7,239 times better than the combination of peanut butter and chocolate.  The most current singer song writer to occupy that chair is Natalie Imbruglia.  Natalie has ignored me for two years running, and I can’t say I blame her.

Mostly because Natalie lives in London.   She probably loves London as much as I love La Jolla, leading to that uncomfy conversation a few months after our sushi dinner where one of us would have to ask the “will you move” question.   That would have ruined dessert and created at least fourteen minutes of uncomfortable silence .  It’s best Natalie and I did not have that sushi dinner.

Periodically, a great actress will enter the list, like Tuesday Weld did way before I was born.   I had big plans for being ignored by an unrequited crush even before mom and dad met and fell madly in love.  Such is my ability to plan.

Below is the complete crush list from pre-zygote stage to three minutes ago.   Enjoy.

In his book The Last Lecture, Randy Pausch encouraged his daughter to always watch someone’s actions when in a relationship.  Listen to the words, but pay attention to the actions.   This also applies to crushes that exist only where unicorns frolic under dragon filled skies.  Throughout 2009, Natalie Imbruglia has ignored my desire to have a sushi dinner with her.   This ignoration continued through the end middle of 2010:  I get the message.   I will never have a sushi dinner with Natalie Imbruglia, regardless of my passive aggressive non efforts at a sushi dinner.

Linda Cardellini, star of Freaks and Geeks and a bunch more interesting celluloid projects……..come on down!  Your beauty, intellect, and grace took you from the on deck circle up to the plate.  You now have the first right of refusal for that sushi dinner in The LJ.  Congratulations and I very much looking forward to not hearing from you in the very near future.

I should have guessed

When I took that pill

Do I love her still?

(Editor’s Note:    Yes, “ignoration” is not a word.  Neither is farfegnugen, yet no one judged Volkswagen.)