“…and I need something to slow me down” 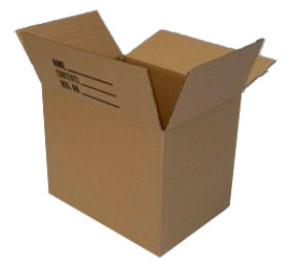 (Please right click on the link below to open the suggested music to this evening’s gathering in a new browser window.   It’s a Ramones song so read as rapidly as you possibly can.     Ramones concert at Bogart’s in Cincinnati, Ohio is in my top three mosh pits ever and that is a story for a different day.  RIP Joey Ramone)

Clearly our negative campaign ad for Mully for Emperor of Florida worked wonders from a cash flow perspective.   Although the campaign is over and proved fruitless in Florida, millions, nay… billions, poured into the campaign coffers.   Thank you.    You have my word that at least .07% of your contributions will be used to fund the next Mully for Emperor campaign, whevever it may pop up.   Rest assured that there will be another campaign and rest assured that The Man will again quash the populist movement, much as The Man is quashing Wikileaks this week and will most certainly murder Julian A next week.    I learned at a very early age that you do not want to piss off The Man.

This entire MLOG is a public service announcement because our campaign receives a tax rebate on PSA’s.  This is a public service announcement for those of you interested in FAR less government.   You know who you are.   You were the ones out there screaming “LESS government” last October and November, then mumbling nonsense after you screamed “LESS government” because you were somewhat unsure of where the “less” would fit.   Would it be your road that did not get paved?   Would it be your child that did not receive extra education or treatment for his/her certainly fatal glioblastoma?   Perhaps you are the one who will no longer receive Saturday mail delivery?

Before we get to the PSA, let’s chat about that song you cued up before you began reading….”Bonzo Goes to Bitburg”     Reference is from when one of my favorite Presidents, Ronnie Reagan visited Bitburg cemetery back in the 1980’s an laid a wreath on a gravesite where Nazi SS soldiers were buried.   For you youngsters, “Bonzo” is a reference to the monkey that co-starred with President Reagan when he was in the 1951 film “Bedtime for Bonzo”

Heard “Bonzo Goes to Bitburg” today and began thinking about the 111th Congress that will begin legislating in four weeks.   Was thinking that Bonzo the chimp is at least as bright as many of the Freshman Congresspeeps as far as world affairs go.  In an October New York Times article, it became quite clear that Republicans and Democrats who make up the “Tea” Party, for the most part, cannot explain their thoughts or opinions on foreign policy.  In the October New York Times article, asked whether the Tea Party had a foreign policy platform, and if so, what was it,  Dick Armey, founder of FreedomWorks, stated, “I don’t think so.”  Given the state of affairs worldwide, this is certainly comforting.

Cop:  “Do you have anything in your pockets that may jab me?”

Shirtless White Trash Person Wearing Cut-Off Wrangler Jean Shorts:  “Outside of the meth pipe, the used needles and the Brillo pads for my crack…definitely not.” 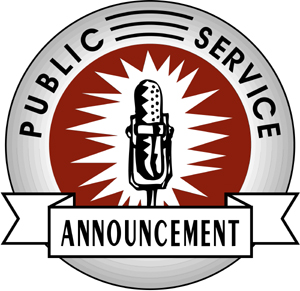 Hey!   You peeps screaming for less government interference?  More regional autonomy and you want it to be like it was “back in 1773” (Ms. Palin)? 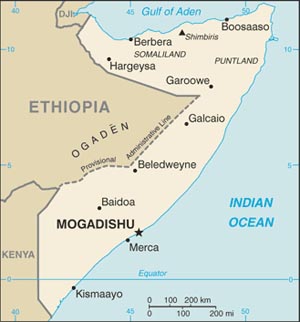 I adore government interference and “big” government when things slow down.   No one is happy when things slow down.    Throughput is the key to happiness in any galaxy.  For example, I adored it when President Reagan fired the 11,000 air traffic controllers who chose to strike back in the 1980’s.   For the most part, those of you screaming blindly for “less government interference” have absolutely no idea how to clarify or quantify that statement.  You are as brilliant as those who scream “those Mexican’s are taking our jobs!”

When I hear the “those Mexicans are stealing our jobs!” spoken blindly (Meg Whitman), I follow up with a simple question.    “From whom did those Mexicans steal a job?   You?   A family member?  A friend? “   Let’s go get that person who lost a job to those darn Mexicans and bring them up to the ollallieberry fields in central California and get that person working.   I’ll drive that darn Mexican who stole that job back here and turn them into the Border Patrol.

From this evening until the sun burns out, when I hear “LESS government interference” from some lemming moron with nothing intelligent to back up the statement, I’m going to ask a similar question:

“When are you moving to Somalia?”   Please send me a post card and fill me in one which tribal war lord you join.   My favorite has always been Bootaan Ciise Caalin, but you make your own choice. 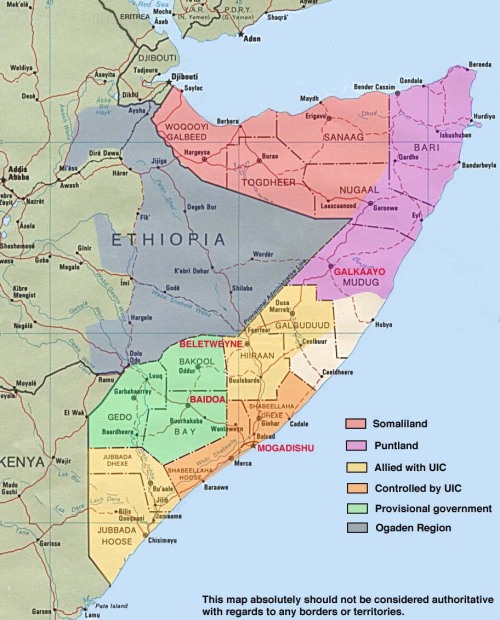 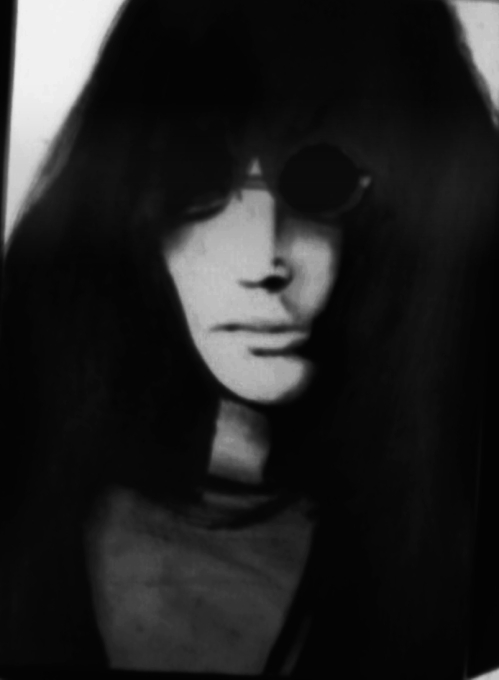 Because if you don’t like “big” government, I don’t want your moronic, lemming-like ass here in my country.   I miss Joey Ramone and his two minute songs.    Two minute songs are ridiculously ideal for moshing.