In The Beginning Was The Word 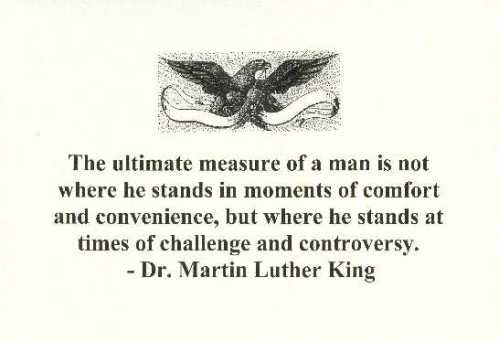 There are two treatises that grow and grow and grow and grow on this hard drive.    When finished, and if they ever see the light of day, they will make Tolstoy’s War and Peace look like an US magazine.   They will make Ayn Rand’s Atlas Shrugged look like People magazine.     The first, mentioned several times here revolves around Nashian Economics, fractals, and Razzles.   The second, the one originally slated for this evening, is primarily dedicated to neuroplasticity, niche marketing, and the canine Flehman response.    Incidentally, anyone who has finished Atlas Shrugged deserves a plate of brownies.    That’s a tough book to finish.    Have read the first four chapters at least three dozen times in the last few decades and can quote Dagny Taggart from those four chapters, yet none of the subsequent chapters.   Because I was fast asleep in the subsequent chapters.     Here’s your brownie.  You are welcome. 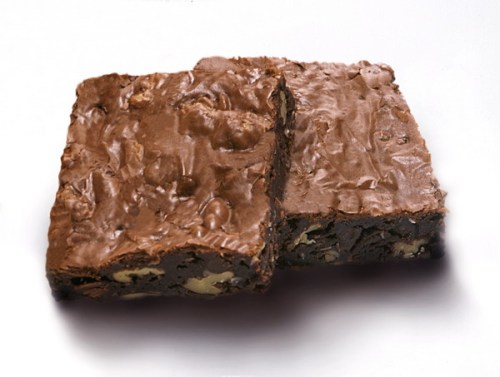 On Sunday, God is my muse.   The revelation that Pope Joe Ratzinger moved pedophile priest Peter Hullerman when he was the Archbishop in Germany was the last straw for me with the Catholic church.  My sainted and brilliant mother remains a deacon in her church and we still remain close friends, even though I refuse to again enter a Catholic church.

This left a big religion vacuum and an excellent opportunity to be ridiculously intentional in choosing a new church. Nature abhors a vacuum and God abhors a pederast.   Having a good deal of extra time due to my childlessness, was fortunate to have the time to spend researching various religions.   Went to Nepal for a while and hired both a Hindu and Buddhist kid to tour me around, simultaneously.    Loved both of those religions yet was unwilling to embrace Vishnu, Ram, Siddhārtha Gautama, or Vamana as closely as God.   Because, outside of Ram, they are far more challenging to spell.

The church I intentionally chose has a single service at 10:30 each Sunday morning.   Our pastor, Brian, has a wife and three sons.  Brian often wears aloha shirts when he preaches and, coincidentally, he works out at my gym.  When you walk into our church and scan left to right, you’ll see thirty rows of chairs on each side and roughly one hundred people each Sunday morning.   Quite intentionally, I chose a small congregation.

We have two openly gay couples at the Pacific Beach Christian Church that I know of and we welcome all ages, colors, and creeds to visit on the weekends.     The PB Christian Church has a very visible and recognizable “Recovery in Christ” program for those struggling with addiction.    Nothing is hidden or kept in a drawer.  Much like life, everything is out there for everyone to see.    Quite intentionally, I chose a church that represents the world as it is today, not as it was in 200 A.D.

My new church is the most real church in the galaxy.  The lessons are fantastic at the Pacific Beach Christian Church.

There are music lessons at my new church for a budding guitar player because we have a ridiculously good band with a lead guitarist playing a Fender Stratocaster.  Would hear the PB Christian Church crank out a great tune, go home, and learn some solid tunes like “People Get Ready”, “Forever Young”, and the Charlie Rich blues version of “Amazing Grace”.    We did not have those songs at Saint Bernadette in The Land of Cleve, nor did anyone play a Fender during the service.    God loves Fenders.

There are history lessons because Brian provides outstanding historic depth in his sermons.   For example, 537 B.C. was an awful time in Jewish history until King Cyrus of Persia jumped in and sent the Jewish folks home to rebuild.  Saint Nicholas was actually as Bishop who snuck around and gave gold cows to the poorest folks in town.  Four million people were killed in the Congo in the last fifteen years because of the raw material needed for cell phones, Colton.   Magnficent history lessons each week at the PB Christian Church.

Most important, there are fantastic life lessons at the Pacific Beach Christian Church.  After that first 10:30 a.m. session, I began bringing a notebook because when you hear things that make you go “hmmmmmm”, you oughta write them down.   Here’s a random sampling: 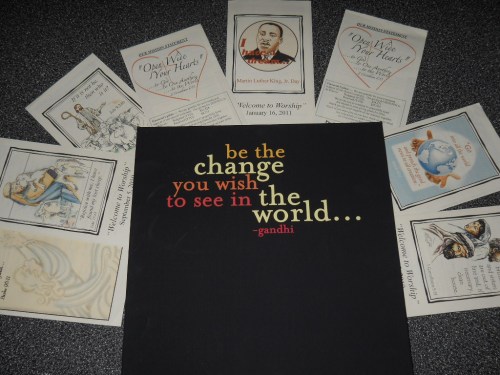 When you picture James Earl Ray’s upbringing, what do you see?  When you picture James Earl Ray’s church congregation, what do you see?  What was it that caused Mr. Ray to shoot Mr. King from the balcony of the Lorainne Hotel in Memphis, Tennessee on April 4, 1968.  The nature versus nurture debate is an interesting one:  an interesting argument that throws the free will baby out with the bathwater.  My father, Glove Man called MLK Day “super nigger day” when I was young.   I have always referred to Monday as “Martin Luther King day”.   While I truly do not believe my father is a true racist, that holiday label is one I never adopted at home.   We make our own choices as we pull our adult skins over our shoulders, zipping them snugly into place like a Quicksilver 3/2 suit.

The woman who called me “husband” for three years was half Thai and spent her first ten years in Thailand, the daughter of a serviceman and a Thai national.   Interestingly enough, she saw color far, far more often than I did, perhaps because she dealt with not being Caucasian more than I did through her life.   I have spent exactly zero days as a non Caucasian.  We would walk into crowded spaces at restaurants or bars and heads would turn.   She would invariably say aloud:  “they are trying to figure out what I am.”  I would invariably reply:  “No, they are looking because you are ridiculously beautiful.”  We both believed what we believed. 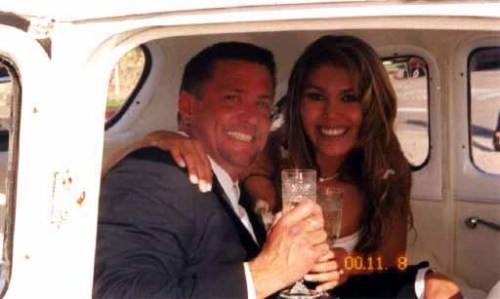 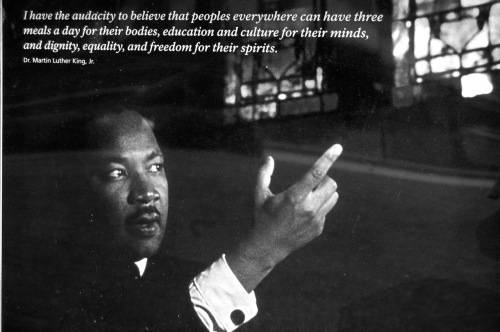 I, too, have the audcaity to believe that people everywhere can have three meals a day for their bodies, education for their minds, and dignity, equality, and freedom for their spirits.   If you have Martin Luther King Day off, go plant some love.

Thanks for visiting.   Good night 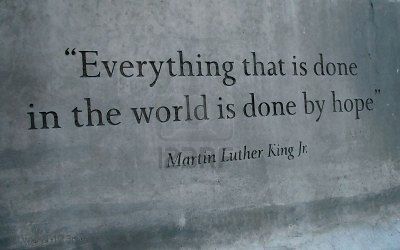